Photography in things is the title of Morthem Vlade Art’s fourth album, a French musical project I particularly like. About photography, I draw inspiration from music. In part to pay an homage, because every photographic post-production work follows its own soundtrack, in part because image and sound come along very well during the elaboration of vision. Listening and imaginative faculty are very close. This title is also an excellent summary about my idea of photography, for the synesthetic analogy between photography and music – image and sound, sight and hearing – and for its direct and immediate meaning of “photography inside things” as well. We frequently speak about the importance of the photographer’s point of view, which directly affects methods and equipment uses. Nothing could be more right. However, sometimes, photography is just “in things” as they are offered by light. “Photography in things” indicates the relationship between objects and light and how much of this relationship is already photography. Shooting certainly estabilish the time when image is further processed and sealed, but the most important step is to recognize light and to know where, when and why shooting. To do that, we need to understand how much photography is already “in things”. Ability to recognize light is a precondition for any shoot. It’s a hard challenge sometimes, rather a statement of intents than a description, rather a goal than a presentation. It’s like a never-ending research of the perfect wave.

I am particularly interested in the study of anthropological themes such as the presence of eroticism in sacred and its cultural relation with arts, religions, literatures and philosophies. These themes also represents the main critical, artistic and literary interest of Ctonia.com, magazine I launched in 2007.

Since 2004, I have published articles and papers on Italians magazines like Argo, L’arengo del Viaggiatore, Saperi in Campania, Ver Sacrum, Filosofia e nuovi sentieri, Dialettica e Filosofia and Ctonia, giving lectures, interviews and presentations about Philosophy, Anthropology and Cultural Studies. In 2010, I published a photo feature about Sardinian carnival masks. In 2013, I got published in a visual arts cataolgue about Risorgimental Italian sculpture. 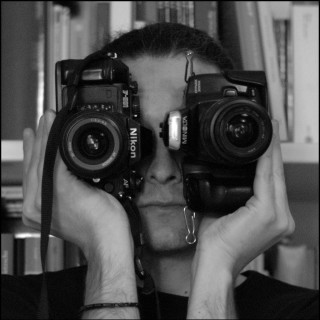 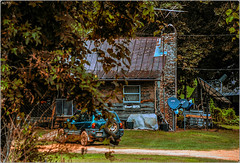 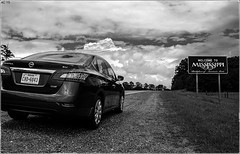 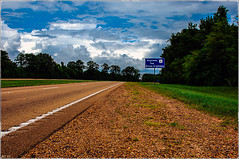 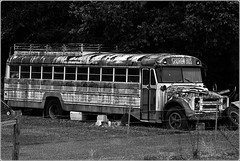 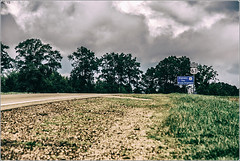 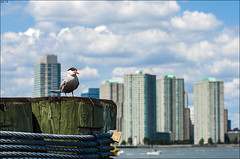 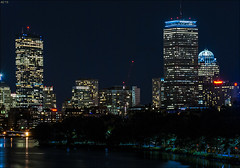 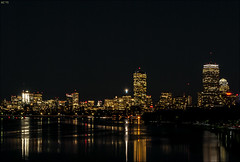 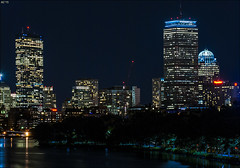 Hi, my name is Francis

My world, in my way

IRELAND. See What You're Missing.

Peace is for pussies